‘Who We Are’ Short Film by INDIGEFI

Often we don’t see Alaska Natives on the screen and when we do, it doesn’t depict who we are as people today. ‘Who We Are’ is a short film about a young Iñupiaq artists connection to ancestral lands through her painting. With each brush stroke, she reflects on climate change and its effects on Alaska Native villages. She narrates the motivation behind the portrait while exploring her role in the preservation of land and culture. The film aims to honor the strength and legacy of Indigenous people.

Click here for more stories
From the Koahnic Climate Desk

Made Possible with Funding from 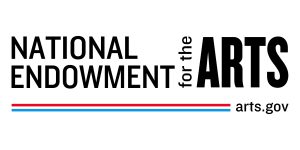 Dedicated to the women who influence our lives

A Production of
Koahnic Broadcast Corporation and INDIGEFI 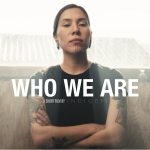 ‘Who We Are’ Short Film by INDIGEFI